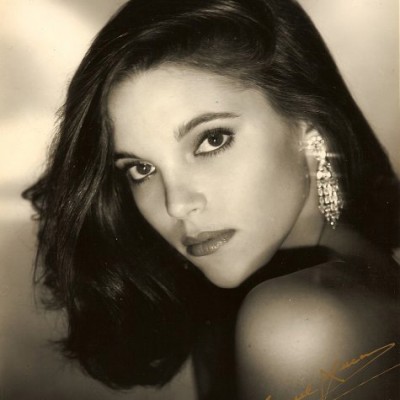 Pop group Westworld was formed in1986 by former Generation X guitarist Derwood Andrews and American vocalist Elizabeth Westwood. Westworld had a string of hits including that catchy tune: Sonic Boom Boy which was a worldwide hit in1987. After Westworld, Elizabeth and Derwood formed the critically acclaimed band Moondogg. Moondogg have released three albums. Most recently Elizabeth has been writing and recording with Kirk Brandon, EMFâ€™s Derry Brownson and Chris Bell.Â  They plan to do some live shows later this year.Â  Elizabeth also sings backing vocals with Glen Matlock and the Philistines, and is looking forward to working with The Rotten Hill Gang.