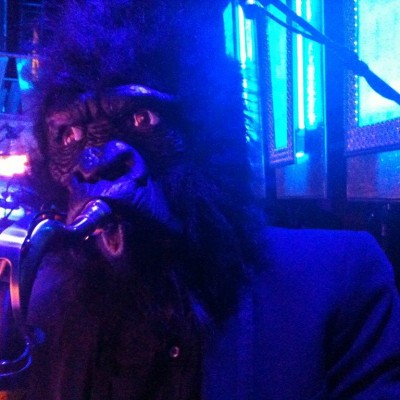 I admire Mick for being a great solo guitarist , a natural ‘band leader’ who’s fairness gained my respect , and his ability to direct single players to whole string sections in a serious, creative ,but good atmosphere in a studio was exceptional . Great man , and still very much missed. x

The list who i have played for ; Paul Mcartney , Bowie, George Michael, Quincy Jones , Whitney Houston, Adam and the Ants , John Entwhistle, Ray Charles, Jon Lord and the WOMBLES! and many more.

Out of all of them, there are 2 that stand out as the best to work with , that’s Mick Ronson and Quincy Jones, both of them warm and generous of spirit.