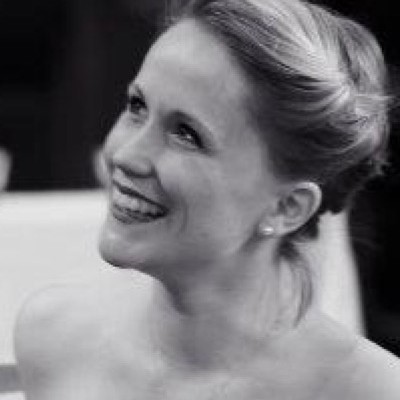 A few words about Uncle Michael…

Uncle Michael, or ‘Mickle Pickle the Medicine Man’ as we used to call him, was a very special man. He was gentle, kind, loving, had a fabulous sense of humour, and always used to keep a stash of Dime bars in the fridge (along with his medicine), which naturally we always ate when we went to visit! He was extremely talented and it is cruel that he was taken away from us so soon. However, I will always be grateful for the memories I have of him whilst he was here.

I do find it strange that I feel like I know him much better now than I did when he was alive, but then again I’ve grown up hearing so many fantastic stories about him and looking at his life retrospectively that I think this was always going to be the case. But more importantly than the stories, I feel that I can understand him now. Uncle Michael was a fabulous musician and I’m so glad that I have that musical connection with him even though he’s no longer alive. I wish he was still here on earth, but I know that he is still with us regardless.

Born in London, Hannah Berridge read music at York University where she majored in performance and studied voice under the tutelage of Lynne Dawson. Whilst at university, solo operatic roles included ‘Fido’ in Paul Bunyan, ‘Belinda’ in Dido and Aeneas and ‘Zerlina’ in Don Giovanni.

Hannah became a member of the National Youth Choir of Great Britain at the age of sixteen, with whom she has performed at many of the UK’s leading venues, recorded several CDs, and has travelled Europe. Having left NYCGB as a performer, she is now a member of the teaching staff for the training and junior choirs, and performs with NYCGB’s chamber group, Laudibus.

Currently Hannah performs regularly as a professional soloist and consort singer. She has performed as a soloist at several prestigious venues such as Kings College Cambridge, Beverley Minster, York Minster and Dartington International Summer School. Hannah has sung with various ensembles including Cambridge University Consort of Voices, BBC Choir of the Year winner – Chantage, The Ebor Singers, Zodiac, Pezzettini, and the Eric Whitacre Singers with whom she recorded the Grammy award winning CD ‘Light and Gold’, which reached No. 1 in both the US and UK classical charts. Hannah has also been fortunate to work with several prestigious conductors, including Harry Christophers, Stephen Cleobury, Ben Parry, Robert Isaacs, Mike Brewer OBE and Peter Phillips.

In addition to her classical work, Hannah has sung backing vocals for many artists including Colin Lloyd Tucker, Oasis, and most recently for Maggi Ronson.  She also works as an arranger and has arranged music for various groups/artists, including the close harmony group formed by the choral scholars of Kings College Cambridge, Collegium Regale.