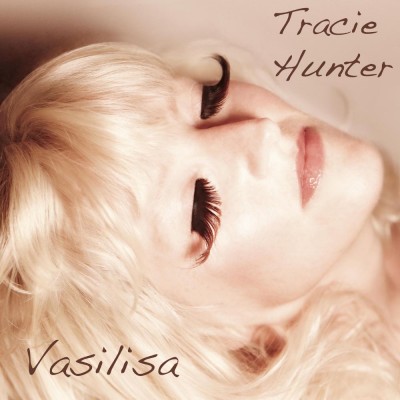 Mick was one of the most gentle men I’ve ever met, unaffected by the showbiz bullshit yet responsible for some of the most incredibly beautiful guitar playing I’ve ever heard, not to mention his skills at production & arrangement & making chilli !…  Mick was my Dads best friend & a funny, precious Uncle to my brothers & me. To know him was to love him.

Tracie Hunter is about to release her first single off her new album Vasilisa, the new single is a cover of the Buzzcocks classic ‘Ever Fallen In Love” & will be available from April 2013. Tracie is also rehearsing a new all female act with Phoebe White & Anna Randall ready for performances late summer. You can catch Tracie at several festivals this year also…. www.traciehunter.com