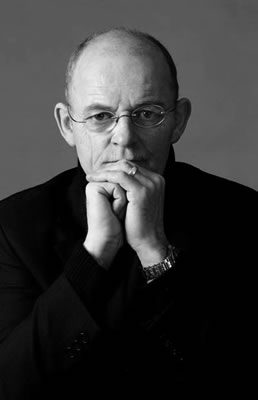 So I became a Rat. We gigged,usually supporting major acts that played

in the area. Good memories!

In 1969, Mick left Hull to join David Bowie in London. A short

I want you to come and join us.

So we started, at first as David Bowie and Hype, later as the Spiders.

We worked hard and played hard, brilliant times with tours, TV and

After this period I formed a band called U-Boat, which eventually

sank without trace!! Then I did a Spiders album with the other half

of the Bowie rhythm section, Trevor Bolder.Since then I’ve had

Dexys Midnight Runners, Art Garfunkel, one off projects with

by Tom Wilcox. Album will be released in April 2007 followed by

February 2007: Finished drum album, recorded it in LA with

bass, hip hop, funk, latin and tribal influences. About to

start rehearsals for the ‘live’ show. Hope to be gigging soon, will

keep you info’d. Check out our sounds and dvd ‘The Making of

Above is from Woody’s site http://www.woodywoodmansey.co.uk/